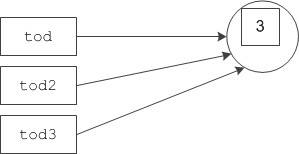 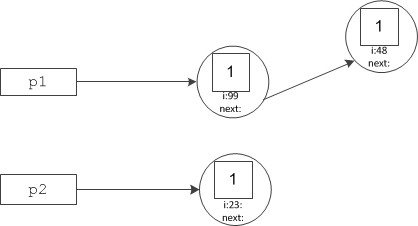 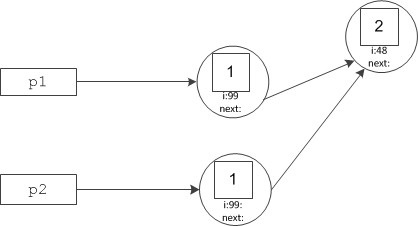 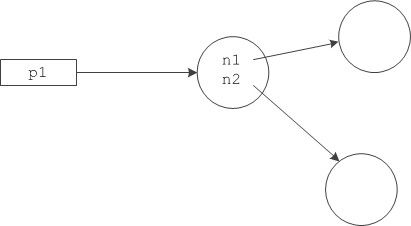 To avoid memory leaks due to such cycles, Ice for C++ includes a garbage collection facility. The facility identifies class instances that are part of a cycle but are no longer reachable from the program and deletes such instances. Applications must assist the Ice run time in this process by indicating when a graph is eligible for collection. For eligible graphs, Ice makes a sweep of the graph each time a reference count to one of the graph's objects is decremented.

Two components of the garbage collection facility influence its behavior:

The correct operation of the garbage collection facility relies on the assumption that all eligible object graphs are immutable. If an application needs to make changes that could affect the structure of the graph, it must disable collection for that graph by calling ice_collectable(false) on any root object in the graph. Once the changes are complete, call ice_collectable(true) on any root object in the graph to make it eligible again. Modifying the structure of an eligible graph has undefined behavior.

In general, there are two strategies you can use for garbage collection depending on your application's requirements:

As mentioned earlier, an application does not take any action to force a collection; rather, the collection occurs automatically when a reference count is decremented.

To minimize overhead, GC-related behavior is only enabled for those Slice classes whose data members can refer to Ice objects. Furthermore, graph traversal only occurs for those objects that are part of a cycle and marked as collectable.