Documentation for Ice 3.4. The latest release is Ice 3.7

. Refer to the space directory

Skip to end of banner Go to start of banner 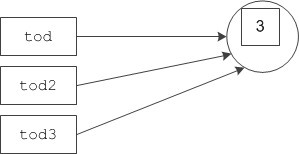 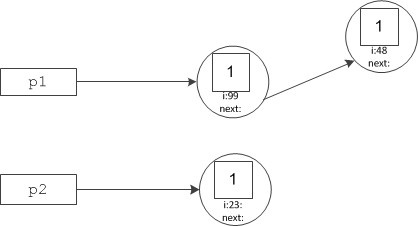 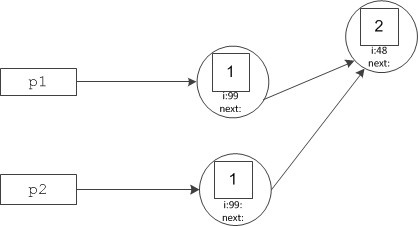 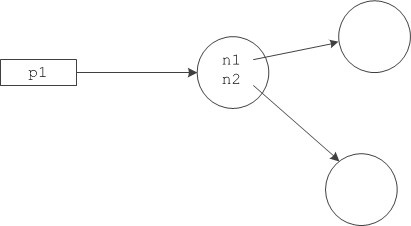 To avoid memory leaks due to such cycles, Ice for C++ contains a garbage collector. The collector identifies class instances that are part of one or more cycles but are no longer reachable from the program and deletes such instances: